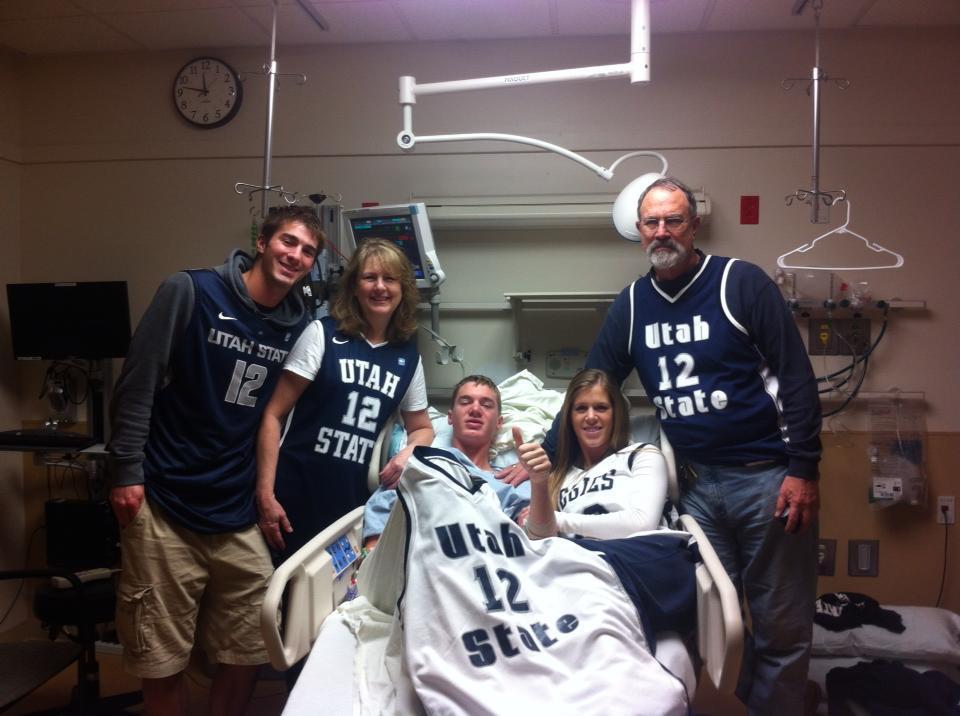 The last few days have been a roller coaster ride for Aggie Nation, and today I learned of a new twist in the miraculous story of Danny Berger.

As you all know, on Tuesday while participating in practice before traveling down for the in-state clash with BYU, Utah State’s Danny Berger suddenly and unexpectedly collapsed. Berger, who showed no breathing, pulse, or other vital signs was immediately attended to by team trainer Mike Williams. CPR was administered but was not successful in restoring a pulse. Within the first two minutes, Mike Williams used an AED (Automated External Defibrillator) to shock Danny and help him regain a pulse and begin breathing again. Had that device not been available, Danny would most certainly not be with us today. 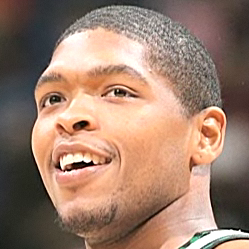 Thanks to AGGIEFIGHT on USUFans.com I learned today that this device was donated to Utah State University by NBA player Ryan Gomes. Before Gomes made it to the NBA, he had an AAU teammate who passed away after collapsing in a pre game warmup session simply because an AED was not available to save him. Gomes teamed up with a charity known as Hoops for Heart Health with a goal of donating AED’s to schools and Rec centers around the country.

In a special message from Ryan Gomes at the Hoops for Heart Health website, Ryan says:

“I started Hoops For Heart Health to bring together the basketball community in order to raise awareness to the growing problem of Sudden Cardiac Arrest in student athletes,” said Gomes. “If we can save just one life, it makes all of our efforts worthwhile.”

Ryan, your efforts are definitely worthwhile. Danny is now alive and well. On behalf of USUStats.com and Aggie Nation, we thank you and Mike Williams for being heroes. Ryan provided the means, and Mike was there to administer the care that brought Danny back to life giving him a second chance. Thank God for them both.